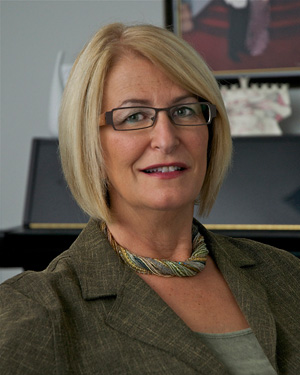 Ronna Hope Warsh has a depth of experience in human services in a variety of leadership roles. She has worked in small non-profits and in government at the municipal and provincial levels. During this time, she has collaborated with agencies that provide health care, child welfare, employment, social housing, developmental services, childcare and children’s mental health services. She has been a leader on several Boards of Directors in a volunteer capacity. During her career, Ronna has worked with government departments to secure funding, as well as private donors.

Ronna has mentored and developed many staff that blossomed into great leaders. She has developed strong collaborative teams who improved service delivery. She understands the changing landscape in the non-profit/public sector world and is a strategic thinker. Ronna has been an authentic leader who has always acted with integrity. She has always brought passion to her work and sought input from others. She developed many collaborative partnerships, which resulted in several innovative new programs.

Ronna held the position of Community Development and Health Commissioner for the City of Windsor, where she was responsible for 850 staff and a budget of $250 million. She was known as a fair but fiscally responsible manager. Before this, she worked for the Provincial Government in a variety of front line and senior management roles. In addition, she has worked in a variety of non-profit agencies.

Ronna has a coaching certificate from the Institute of Professional Excellence in Coaching. She has provided leadership coaching in the public sector for hundreds of leaders who have moved forward and attained their leadership goals including promotions and improvement in their leadership styles. She has delivered well-received leadership workshops, career transition support and coaching to help individuals be successful in interviews.

Ronna is also certified to administer a 360 Leadership Assessment and a tool to assess organizational culture. Recently, she received a Trauma Informed Certification and is now working with some individuals who are experiencing trauma in the workplace and/or in their lives, helping them to move towards healing and overall well-being.

Read about the Services she offers… 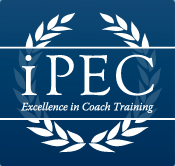 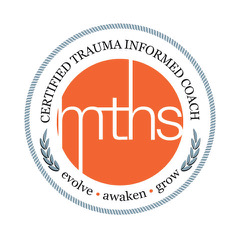 “Ronna provided the UHC staff and Board of Directors with guidance and support...”
June Muir, Executive Director Unemployed Help Center